Killing me softly with his song: inside another BHP Billiton AGM 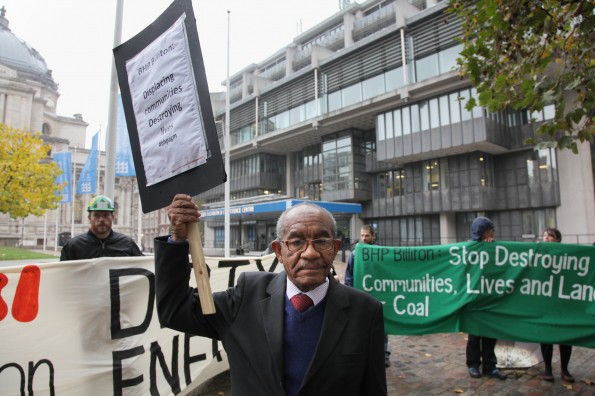