One of our friends in La Guajira, Colombia – Jakeline Romero – who has long-opposed the British-owned Cerrejón coal mine, has just received death threats over her opposition to the mine. We must draw attention to her and our other friends in the region, who have taken their lives in their hands by standing up to London-listed mine owners BHP Billiton, Anglo American and Glencore over the destruction of Wayúu communities and territories. 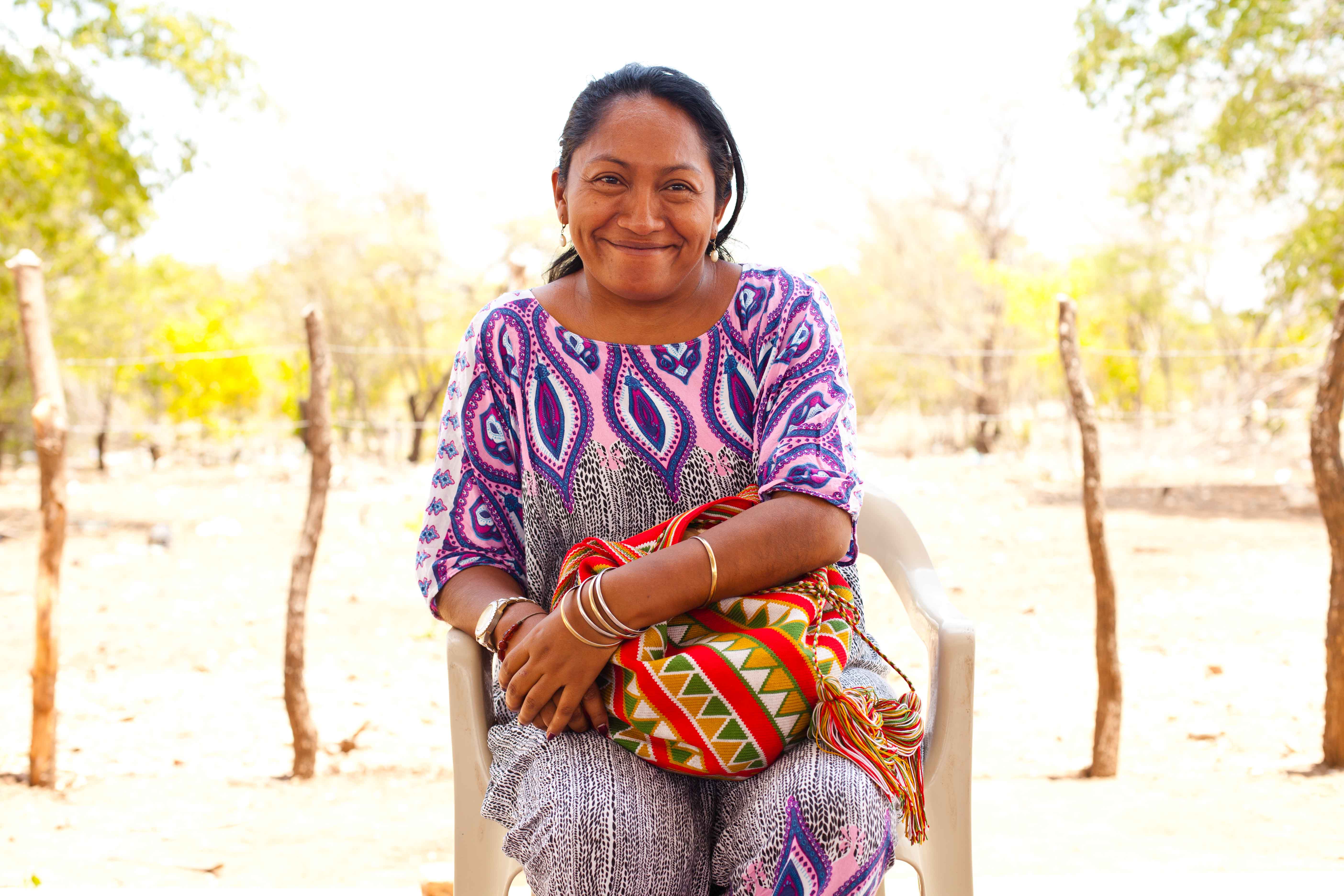 The Cerrejón mine is one of the largest open pit coal mines in Latin America. In the past fifteen years, five communities have been destroyed to allow for mine expansion and a local river, the Arroyo Bruno, is now under threat. Besides being owned by British companies, the mine is also a major supplier of coal burnt in UK power stations. It is critical that those of us in the UK act to hold these companies – and the UK government – to account for the impacts of their operations in Colombia.
Below is a translation of the report from The Strength of the Wayúu Women Movement (Sütsüin Jiyeyu Wayúu). Please stand up and don’t let Jakeline stand alone.

Living Wetiko from Dakus Films, featuring Jakeline Romero Epiayu and Samuel Arregoces (who also reports being under death threats) speaking out against the mine.

At 18:49 of the 13th of December 2016 Ms Jakeline Romero Epiayu, a Wayúu woman of the Indigenous Reserve of El Zahino, received via text message to her personal phone a death threat against her and her family which reads: “Mind your own business and stay out of trouble, your daughters are very precious think about them, you f**king harmful b**ch stay out of trouble because I’ll disappear even your own mother if you continue to open your mouth.” The harsh words arrived from an undisclosed sender who left only an unidentified telephone number.
The act took place while the victim was assisting a multi-sector working group on the to Right to Free, Prior and Informed Consent (FPIC) with other indigenous organisations, State and international bodies in the city of Cartagena.
The events have been made known to Attorney General of Colombia as well as State officials capable of instigating the necessary investigations, notwithstanding the alarming increase of such events in the lives of indigenous women and Human Rights defenders in southern Guajira, Colombia.
It is very worrying that in times when indigenous peoples – especially the women – have been a historic part of building the peace process in Colombia, that these disgraceful acts keep happening more and more in the most vulnerable regions of our nation.
This death threat is the latest in a series that the victim and her family have suffered since 2005, including threats to Jakeline’s sister, Jazmín Romero Epiayu in 2012 and her daughter Génesis Gutiérrez, who was 15 years old at the time when she was previously threatened in 2014. These violations were all reported to the relevant authorities and until present day persist in total impunity. As such, the Strength of Wayúu Women Movement continues to denounce these acts to the relevant State authorities.
Wayúu women and leaders currently find themselves in a particularly threatening and vulnerable situation for speaking out about the issues affecting Wayúu indigenous people: violations of human rights and the rights of Mother Earth, the precarious situation of Wayúu victims of the armed conflict; and the continued impoverishment abetted by corruption, which disproportionately affects women and children. Urgent action must be taken to protect the lives of these women and leaders.
Making reference to all of the aforementioned, the Strength of Wayúu Women and the Wayúu Indigenous Reserve of El Zahino of the municipality of Barrancas, Southern Guajira, reject the threats made against the life and personal integrity of the leader Jakeline Romero Epiayu, and make the following demands:

Indigenous Peoples, and in particular the Women, give birth to human beings for the construction of peace in the World.
Contact us at London Mining Network if you would like to find out more ways in which you can support.
Translation by Christian Obregón MM and Stephanie Jaramillo.
For ongoing Spanish updates and original statement text.