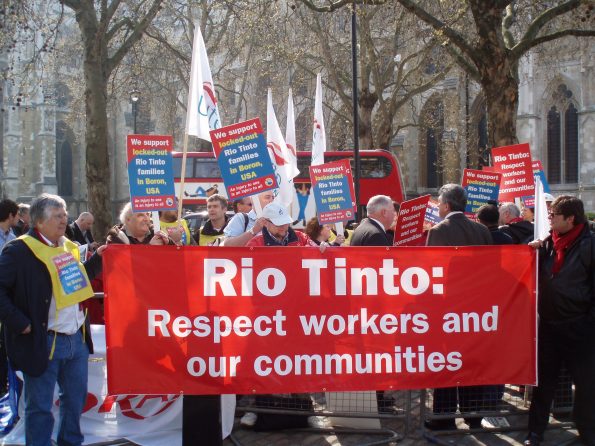 The evening before Rio Tinto’s annual shareholder meeting, join us for an event where we’ll be hearing about its damaging proposed and current mining projects in Madagascar, West Papua and the US, on 9th April, at Amnesty International’s office, 17-25 New Inn Yard, London, EC2A 3EA, between 7-9pm.

We’ll be discussing the London-listed mining company’s human rights violations and environmental destruction, in particular its mining waste, including tailings dams, where toxic waste is stored.

On 25th January, Brumadinho tailings dam collapsed in Brazil, owned by Brazilian giant, Vale. This is the latest in a series of preventable tailings dams collapses, and killed some 300 people. Mining companies must be held to account.

We will be hearing from:

Roger Featherstone from Arizona Mining Reform Committee in the US, Yvonne Orengo from London-based Andrew Lees Trust, and a representative talking about Grasberg mine in West Papua, TBC.

Rio Tinto in Madagascar: beyond the limit 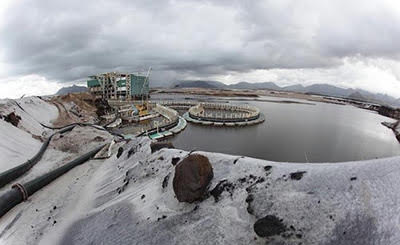 Rio Tinto’s QIT Minerals Madagascar (QMM) mine in Madagascar has breached the limits of an environmental buffer zone, meant to protect a local estuary system from harmful activity, such as mining. In violating the buffer zone beyond its legal limit, the mine has encroached onto the bed of Lake Besaroy in the estuary where people fish, and gather reeds and water for domestic use. The breach is of concern because the extraction process concentrates radionuclides in the waste waters of the mine.

With no lake protection feature between the mine basin, tailings and the estuary, local people face the risk of exposure to toxic waste.

Oak Flat: Will Rio Tinto learn from recent failures or condemn us to repeat the past? 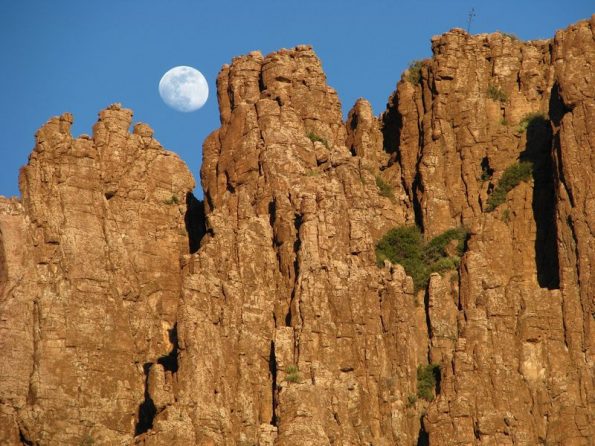 The proposal is currently under review by the US Forest Service, which is analyzing several locations and configurations (all unacceptable) for the toxic tailings dump. Rio Tinto has proposed a tailings facility – the same design as recent tailings dam failure in Canada and January’s Brumadinho dam collapse in Brazil, except that the Oak Flat dam would be much larger.

Details to follow on the Rio Tinto-Freeport McMoRan owned Grasberg mine in West Papua.

We look forward to seeing you there!