The Rio Tinto AGM: money makes their world go round, but for the company's opponents, the struggle goes on 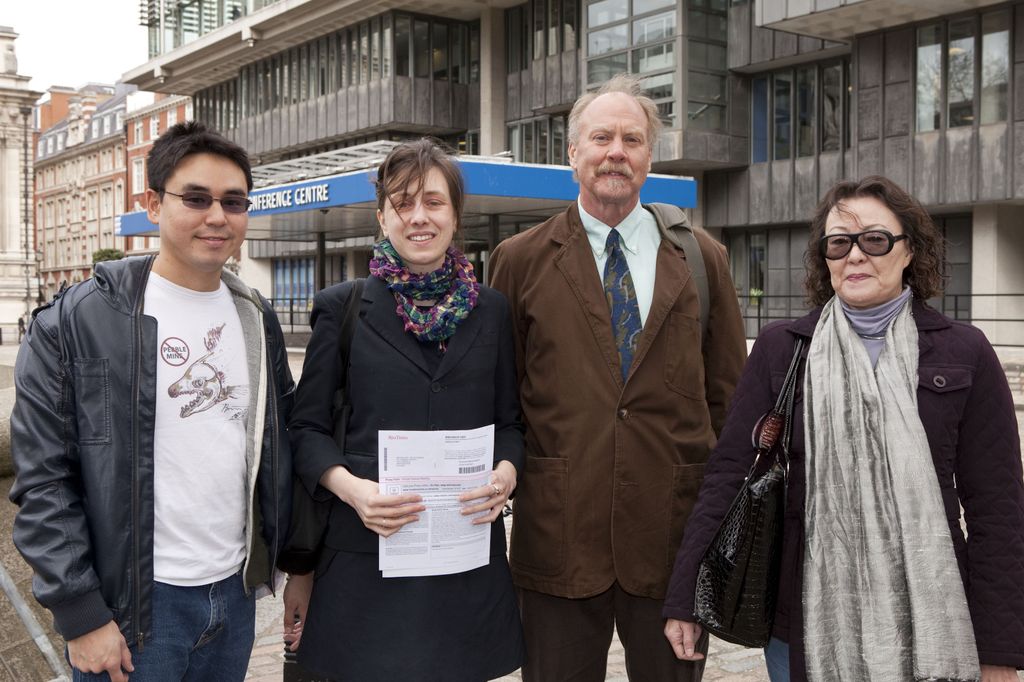