A Business and Human Rights Treaty? We shouldn’t be afraid to frighten the horses 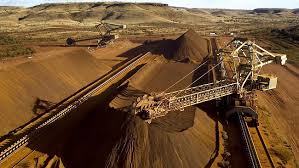