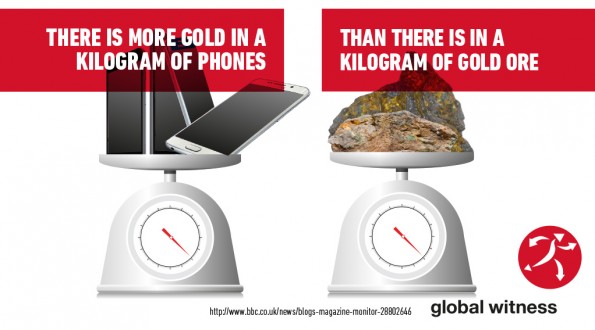 On Wednesday (20th of May), the EU Parliament will vote on whether to force companies to look at the supply chains of the minerals used in their products, to help ensure their business is not supporting violent conflict. We need to get the message to as many Members of European Parliament as possible before Tuesday’s debate and Wednesday’s vote.
Can you Tweet these five MEPs who have been broadly supportive of the issue of conflict minerals and tell them to be sure to vote in favour of the European Commission’s proposed #ConflictMinerals bill on Wednesday? (Click the links below to Tweet the MEPs listed from your account).

If you’d like to read more of the details of the EU legislation and about the best route for achieving stronger regulation of conflict minerals, check out Global Witness’ MEP briefing.

Part of our work with Stop Mad Mining.